Trending Now
Photographer Yuriko Nakao’s perspective on Significance
Significant 70th and blessed 90th
It was never normal
A Centre for Hope
Three things to ponder on the 150th Anniversary...
The story of a Bocuse d’Or Sri Lanka...
The Spirit of Christmas
The Soul of the Leaf
The 21st Century ritual of High Tea
Tea Indulgence, the past, present and future
A man walks into a bar and ….
Friendship in a teacup
Natural. Magical. Uva 2011 Seasonal Flush.
The Soul of the Herb
A really great day in Kiran
Peace or the postponement of conflict
All About TeaBusiness as a Matter of Human ServiceBusinessworthy

The achievement of business men and women is universally measured in profit. My brother and I are singularly fortunate that the family business we joined three decades ago, was fundamentally different – focused instead on integrity, kindness and respect for the environment. The catastrophic events that have recently thrown the world into chaos underscore the significance of my father’s philosophy of making business a matter of human service, while the helplessness the crisis has caused, demonstrates the importance of the faith that has carried him through every challenge.

My father’s devotion of 70 years deserves to be celebrated, although not for the success it produced but for its significance. His devotion is to the cause of the farmer, to critical national social and environmental priorities, to justice, to taste, natural goodness and to sharing the success of his business with the most marginalised in our community. That significance is expressed in the lives of thousands who have directly or indirectly benefited from his devotion.

As he constantly assures us, the significance of the 70 years is reflected in the fact of his 90th birthday. 19th Century Poet Ralph Emerson immortalized the truth behind this phenomenon when he wrote that ‘“It is one of the most beautiful compensations of life, that no man can sincerely try to help another without helping himself.” In my father’s life one can see with absolutely clarity, that God’s method is man, for every step in the establishment of Dilmah as an honest business bears signs of God’s Grace and as my father fulfilled his ethical purpose, he has been blessed. 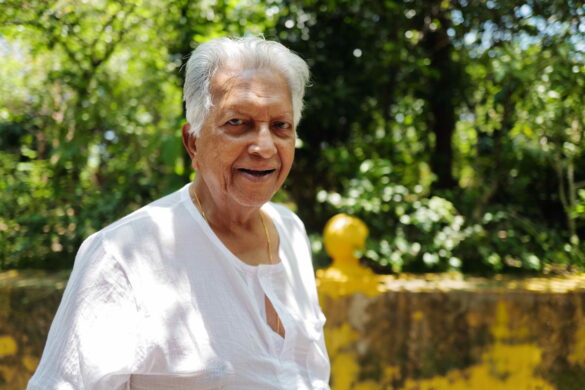 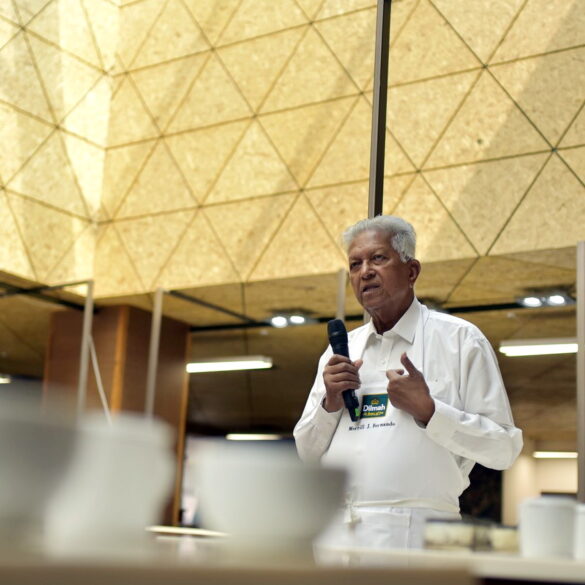 Peace or the postponement of conflict